a set of social norms supporting heterosexuality as the dominant sexuality as well as the alignment of biological sex, sexuality, gender identity, and gender roles (Lovaas & Jenkins, 2006) 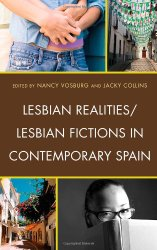 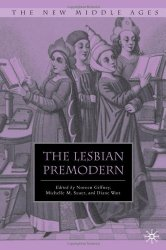 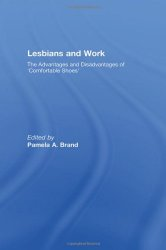 lesbians and work: the advantages and disadvantages of comfortable shoes 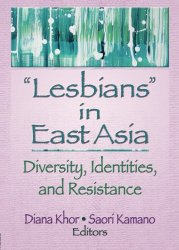